Looking for the Best things to Do, See and Visit in Naples during your Sorrento and Amalfi Coast Holiday 2021? Discover our Complete Guide including the Best Sites to Visit, the Top Activities to do and the Best Things to See in Naples.

Looking for the Best things to Do, See and Visit in Naples during your Sorrento and Amalfi Coast Holiday 2021? Discover our Complete Guide including the Best Sites to Visit, the Top Activities to do and the Best Things to See in Naples.

Top 6 Things to Do in Naples

If you’re visiting Sorrento or the Amalfi Coast for a few days, you must absolutely dedicate at least one of your days to discovering the beautiful and vibrant city of Naples. Known as Southern Italy’s largest city and famous for its historic centre, a UNESCO World Heritage site, bustling streets and of course.. the home of Pizza.

These are just some of the fascinating things that you can visit in Naples, every alley has a story to tell, statues of saints, churches and places of worship, even a work of the world famous street artist Banksy. This amazing city has plenty to discover, you cannot leave without taking a stroll in the heart of the city, discover our complete guide below. 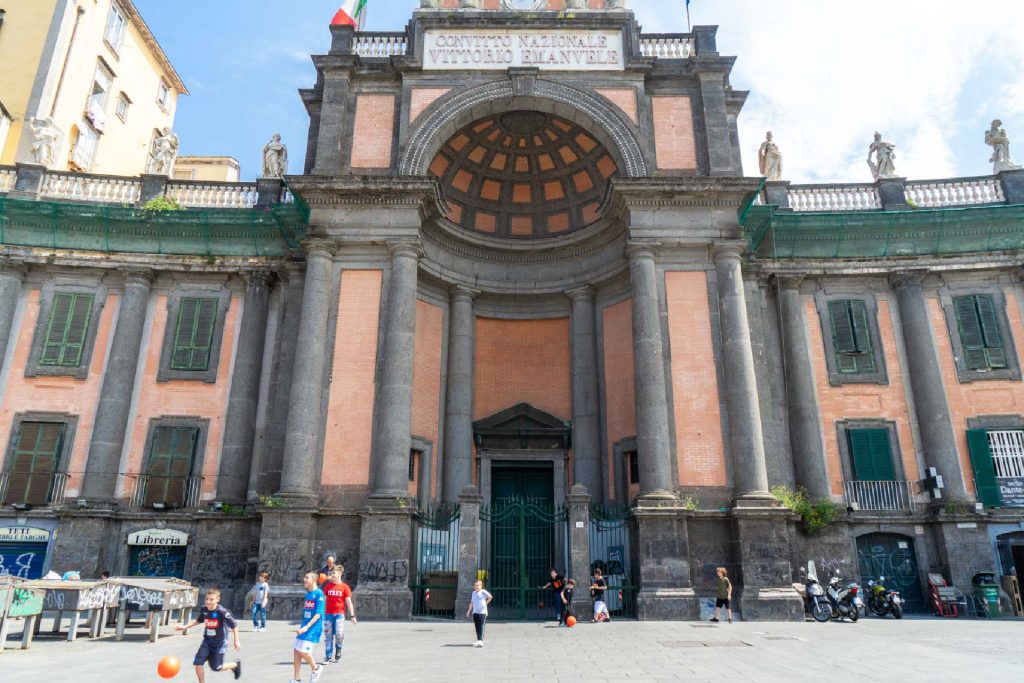 Looking for the ultimate combination of History, Culture and Food? Our Naples Tour with Pizza Experience offers you the opportunity to see the sights of this beautiful Italian city in one day, including a stop in the Old Town to taste the famous Neapolitan style pizza and learn about the famous pizza portfoglio. If you’re visiting Naples from Sorrento, this full day tour includes a visit to Duomo of Naples, Naples Old Town, Naples Underground, Cristo Velato and Cloister of Santa Chiara, the full Naples experience.

A Professional and English Speaking driver will also be included within the tour and they will collect you from your Hotel or Accommodation in the morning and drop you back off at the end of the tour. Enjoy a full day in the City of Naples, walking the historical famous streets of the Old Town, a great choice for those of all ages, Families with Children, Groups and Couples looking for the complete Napoli experience. 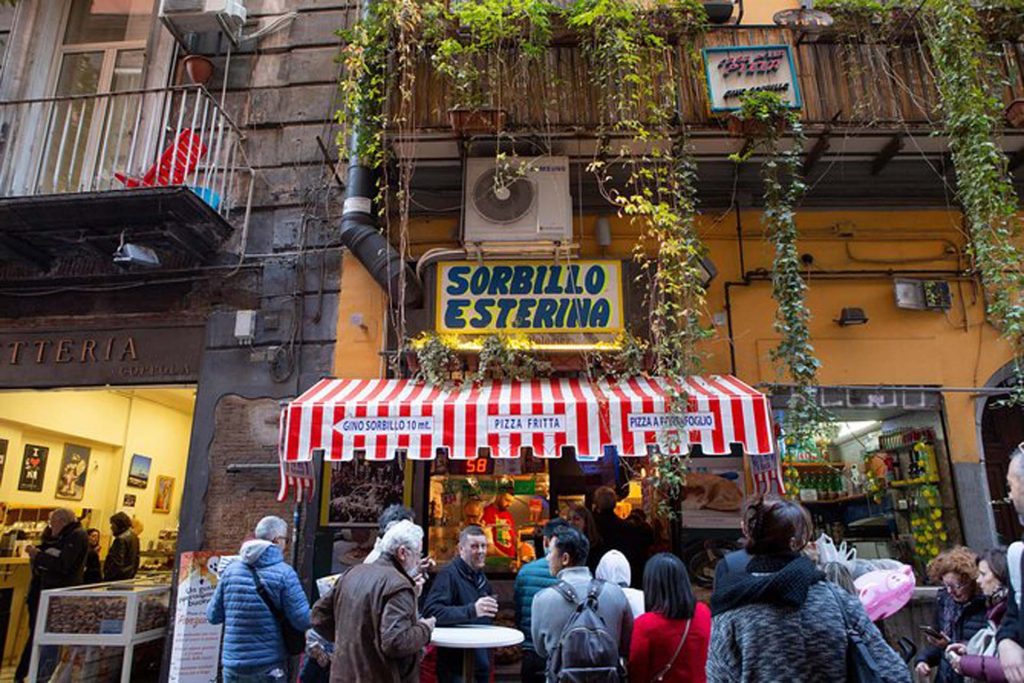 Visit the Ruins of Pompeii

Looking for a full day of History and Culture while in Naples? Then our Pompeii Ruins and Naples Pizza Experience is perfect for you! Start of your day visiting the must see Pompeii Ruins, this unique and historic Roman city invites 2.5 million visitors each year from all over the world.

After visiting the Roman Ruins of Pompeii, our Professionl and English Speaking Driver will take you to the next stop of the day, the city of Naples. Enjoy a traditional Neapolitan pizza in the Old Town, explore the characteristic streets and admire the views of the coast from the Mergellina viewpoint and of course, finish the day off with a tasty gelato. Our professional and English speaking drivers will be with you throughout the day and pick up and drop off from your accommodation or hotel is included. 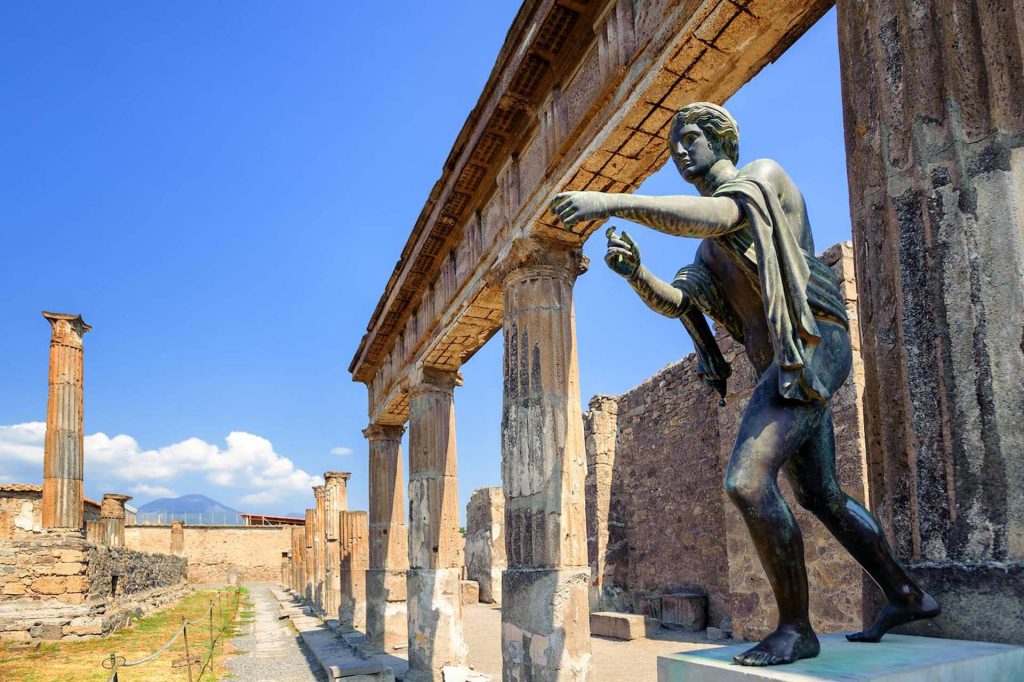 Considered the heart of the city, Naples Old Town, otherwise known as the ‘Centro Storico’ is a bustling combination of authenticity, Italian Culture, food, art and history. Declared a UNESCO World Heritage site in 1995, the Historical Centre is based on the same urban foundations as Greek architecture. The main roads of the historic centre of Neapolis, the New Town, are Via Dei Tribunali and Via San Biagio Dei Librai, or as called by the locals, ‘Spaccanapoli’, precisely because of the way in which it splits the city in two.

Here you can admire all of the beauty of the area, the bustling street markets, the historical and religious references at every street corner, the vibrant colours and the enticing aromas that light up your senses. 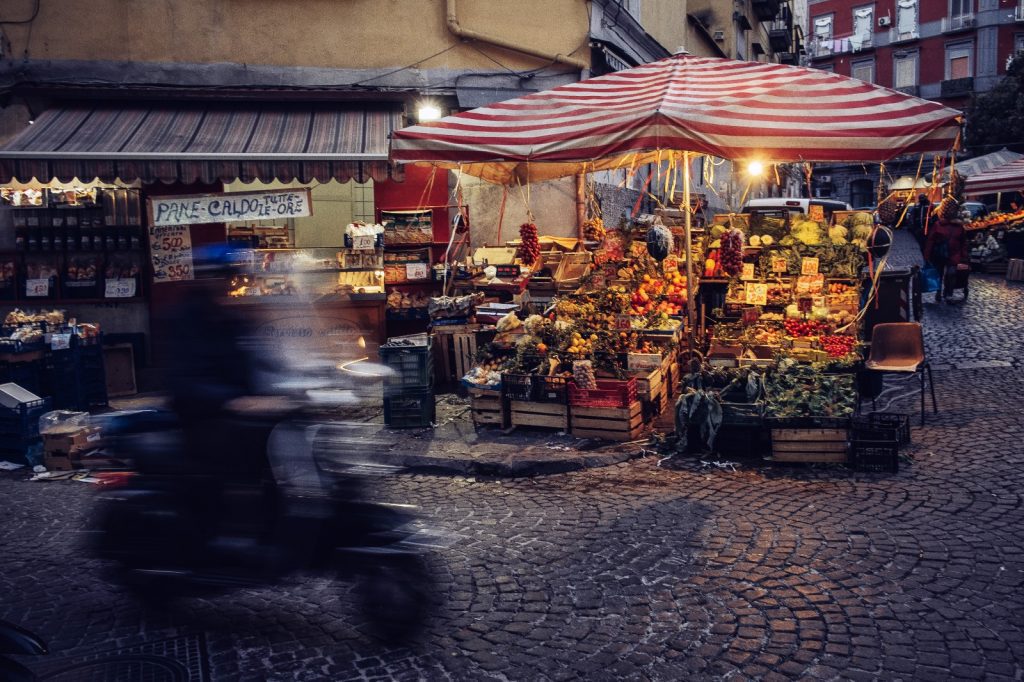 Known as one of the oldest and largest opera houses in Europe, Teatro San Carlo was built at the  request of King Charles of Bourbon in 1737 and after only eight months the building was successfully completed. The decorations of the room are the richest and luxurious colours of red and gold, the details of the ornaments in pure neoclassical style and the various representations of all the great ancient artists. This magnificent theatre, is one of the top attractions in Naples, Italy. 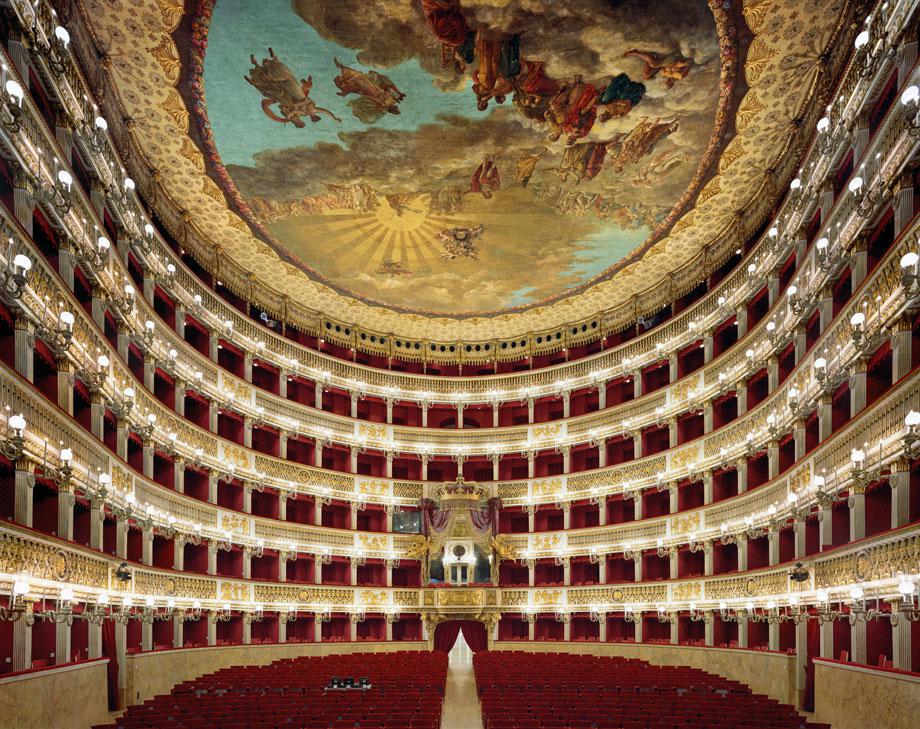 The works of art and objects on display allow you to admire some of the most private collections donated and acquired over time. These collections are split into three, The Farnese collection, The Pompeiana collection and The Egyptian collection. If you’re wanting to experience Naples in one of the most unique ways, you must visit Naples Underground. In the III century B.C. the Greeks began digging the underground to derive the turf necessary to build walls and temples, and creating burial spaces underground. The Romans then continued to dig and enlarge this great underground network to create the first aqueduct. Nowadays it’s possible to visit this underground site and take a walk through these tunnels.

We would not advise this experience for those who suffer with claustraphobia as the tunnels and passageways are very narrow and small, as they were originally created for just one person to walk through at a time. There are still objects, decorations and graffiti to be seen that testify to the tragic days spent in the shelters. 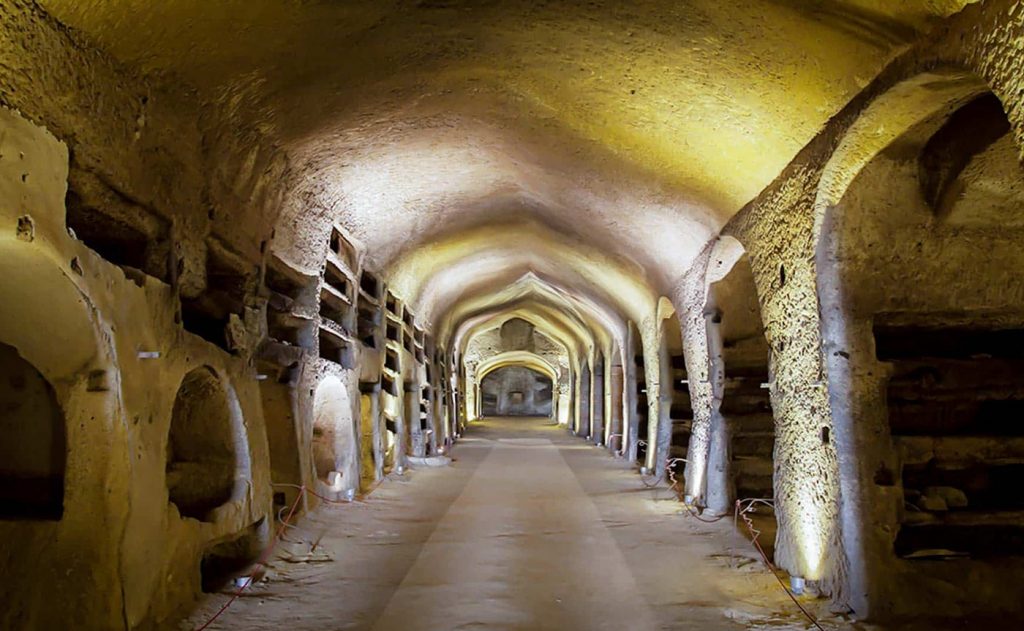